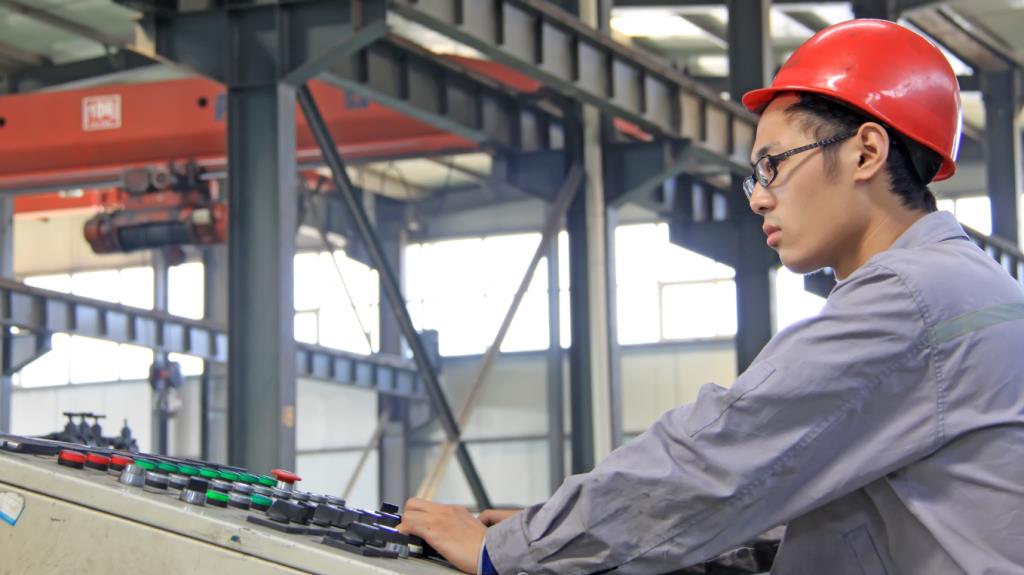 Retail sales were hit by tough new virus restrictions introduced at the end of the month to contain fresh outbreaks.

China's refined copper imports fell for the fourth straight month in July, adding to the sense of lost momentum.

Copper for delivery in September fell 1.5% from Friday’s settlement price, touching $4.326 per pound ($9,517 per tonne) on the Comex market in New York.

Flooding in central China and weak auto sales due to a chip shortage hurt manufacturing, while a slowing property market and environmental policies reduced output of steel and cement, hitting commodity demand.

Industrial production increased 6.4% year-on-year versus the median estimate of 7.9%. 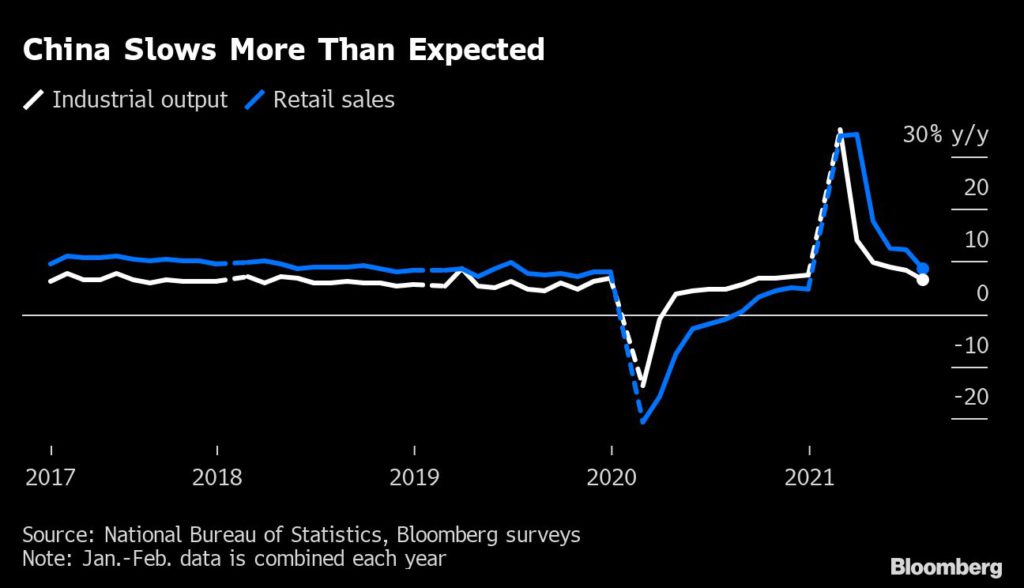 Fu Linghui, a spokesman for the National Bureau of Statistics said China will maintain a "stable recovery" in the second half of the year, with the main indicators staying “within a reasonable range.”

“We continue to expect a notable growth slowdown in the second half as Beijing leaves little space for dialing back its unprecedented tightening measures on the property sector,” said Lu Ting, chief China economist at Nomura Holdings.

Goldman Sachs suggests that while Chinese demand has got copper to where it is, struggling supply will provide the next lift in price.

According to the bank, the tension between macro negativity and micro positivity is “particularly acute for copper,” given a structurally challenged supply chain.

Strikes began last week at the Caserones and Andina mines in Chile while Teck suspended Highland Valley operations in Canada due to wildfire risk.

“Macro headwinds in the form of slowing growth impetus in China and the spread of the Delta variant of covid-19 are currently outweighing copper’s micro-dynamics in investor minds,” said Reuters columnist Andy Home.