Copper pipe is an important raw material for refrigeration equipment, and it has two main applications:

① Make a heat exchanger. Such as the commonly used evaporator and condenser, commonly known as "two devices".

② Make connecting pipe fittings. Regardless of the use, it is the passage of the refrigerant, and its role is very important.

On the one hand, copper tube manufacturers should provide high-quality copper tubes, and on the other hand, air-conditioning and refrigeration companies should use copper tubes properly.

Coiled pipe: At present, it is mainly used for two main pipes, connecting pipes, pipe fittings, etc. Features: easy to transport, users are not limited by the length in the process of use.

Mosquito coil tray: mainly used in the maintenance market. Features: easy to use.

Straight pipe: mainly used for central air conditioning, and connecting pipe. Features: It is inconvenient to transport, and there are length limitations in use.

However, due to the insufficient adhesion of the ink selected by the manufacturer in the production process, improper adjustment of the inkjet spray gun, incomplete drying, and high-temperature fading of the ink components, the user cannot detect the eddy current flaw detection during use. Once the defective copper pipe is used in the air conditioner, it is bound to cause leakage.

● Reasons for use by users

We have found this problem many times when we go to customer service, and some workers ask us what is the black on the pipe. Sometimes when dissecting unqualified products, the air-conditioning refrigeration unit leaks due to the "black pipe" being installed on the product.

② processing problems. In the process of forming the two devices, the air-conditioning main tube has to go through such links as bending, expanding, flaring, and welding.

In the process of bending the pipe, the bending part is subject to local stress, resulting in local overstretching, resulting in cracks, dark cracks, and other problems. Once filled with refrigerant, refrigerant leakage often occurs here.

Principles of Air Conditioning and Refrigeration

In the condensation, the high-temperature and high-pressure refrigerant vapor exchanges heat with air (or room temperature water) at a lower temperature and condenses into a liquid refrigerant. At this time, the liquid refrigerant is cooled (depressurized) by the expansion valve and then enters the evaporator, where it evaporates. After absorbing the heat of the object being cooled, it vaporizes. In this way, the cooled object is cooled and the refrigerant vapor is sucked away by the compressor. Therefore, a cycle is completed in the refrigeration system through the four processes of compression, condensation, expansion and evaporation.

The copper pipe is hard in texture, not easy to corrode, and resistant to high temperature and high pressure, and can be used in a variety of environments. Compared with this, the shortcomings of many other pipes are obvious. For example, the galvanized steel pipes used in residential buildings in the past are very easy to corrode, and problems such as yellowing of tap water and small water flow will occur after a short period of use. There are also some materials whose strength will decrease rapidly at high temperature, which will cause unsafe hazard when used in hot water pipes. The melting point of copper is as high as 1083 degrees Celsius, and the temperature of the hot water system is negligible for copper pipes.

The chemical properties of copper are stable, and it combines cold resistance, heat resistance, pressure resistance, corrosion resistance and fire resistance (the melting point of copper is as high as 1083 degrees Celsius), which can be used for a long time in different environments.

The copper pipe products produced by Jintian Copper have excellent performance and stable quality, and are the copper pipe brand recognized by the world's first-class air conditioner manufacturers.

High-quality copper pipes can last as long as a building, if not longer. 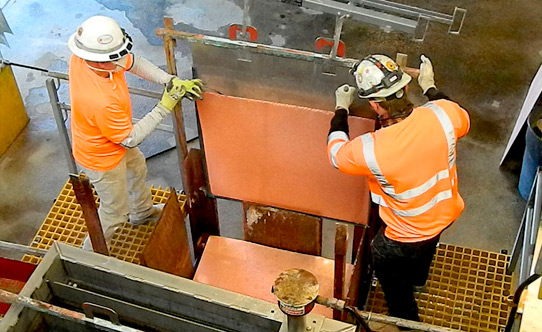 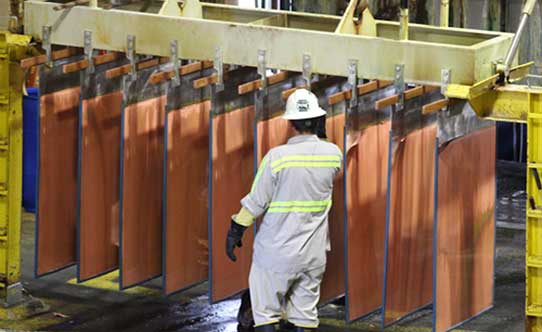 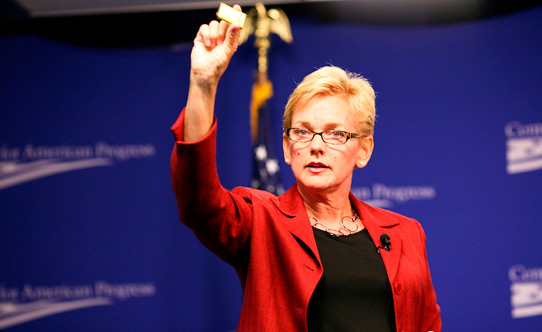  Wed 01 2023
There Are So Many Copper Materials Used in New Energy Vehicles! Learn More 