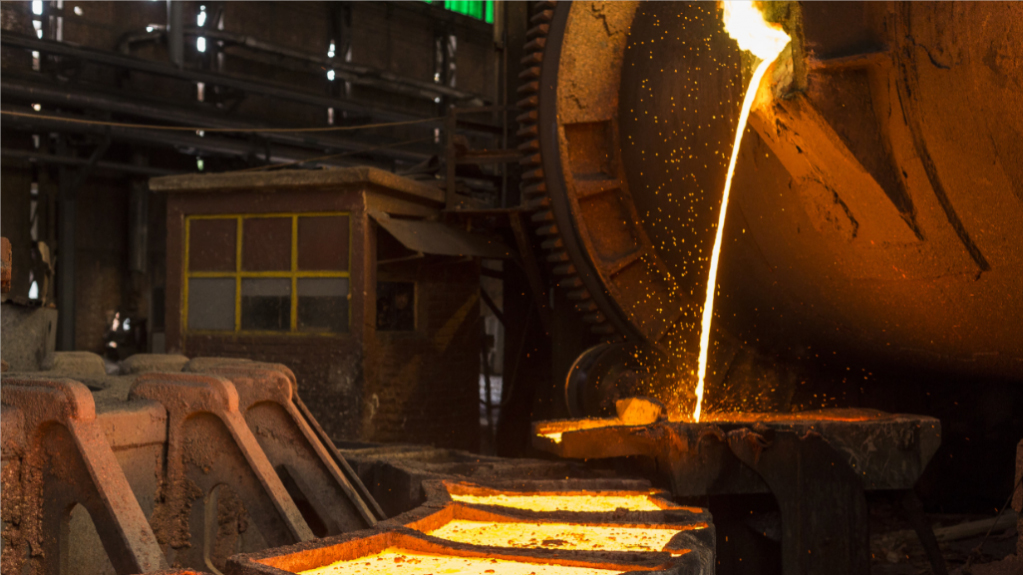 Trading was sluggish as Chinese financial markets were closed for a public holiday, but traders kept a wary eye on the country's covid-19 lockdowns and their impact on economic output and overall demand.

“The lockdown in China "has already led to a slowdown in the domestic movement of base metals, (and) as a result, production cuts at metal fabricators have also been implemented," commodity strategists at ANZ said in a note.

The country will focus on surplus profits, potentially through an "adjustment" to taxes, Graham said.

Peruvian President Pedro Castillo pledged to raise taxes on the mining sector when he came to office last year. His current plan, however, is much less ambitious than initially promised after it faced resistance from miners and a split Congress.