Copper Price Back Below $9,000 On Evergrande Jitters 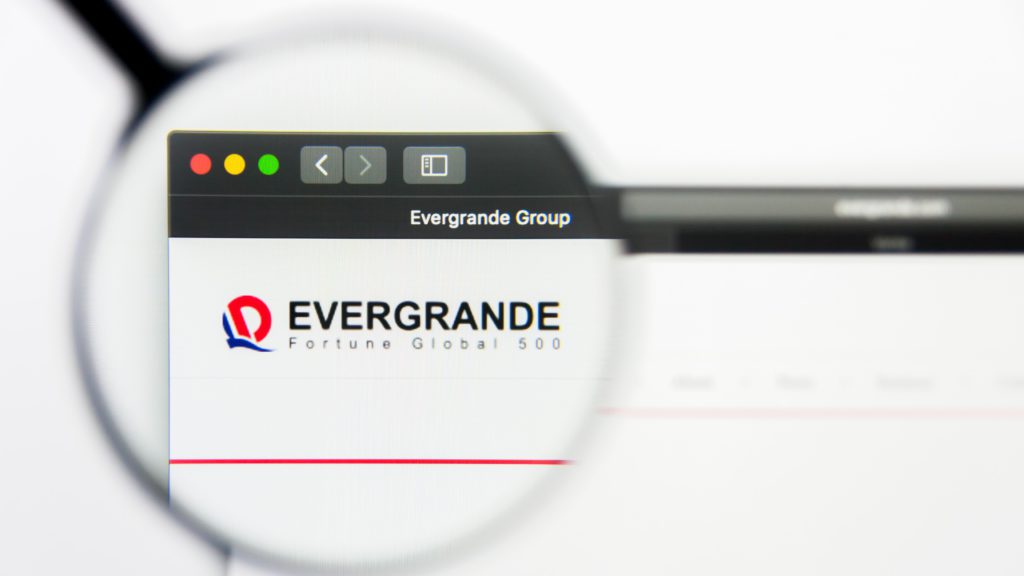 (Stock Image)
The copper price fell on Tuesday as a debt crisis at property giant China Evergrande Group spurred a sell-off across markets and stoked worries about the demand for the metal used widely in construction.
Copper for delivery in December fell 0.6% from Monday's settlement price, touching $4.090 per pound ($8,998 per tonne) midday Tuesday on the Comex market in New York.

"Copper prices are falling in sympathy with risk-off trading and weak sentiment because of Evergrande,” said Giles Coghlan, analyst at HYCM.
"It is a concern in the short term, but I don’t think it is going to be another crisis like Lehman’s because of the high level of down payments you need to make in China for property."
Investors were also on alert for a faster pace of stimulus tightening in the United States, as central bank officials there entered a two-day meeting due to conclude on Wednesday.
"Markets are still waiting for clarity [on] how Evergrande will be able to manage its $300 billion of liabilities. Tomorrow focus will shift to the US Federal Reserve meeting with officials starting to envision how to pare back stimulus,” said commodities broker Anna Stablum of Marex Spectron in a note.
Chinese markets are closed for a holiday and will reopen on Wednesday.
Deficit
The global world refined copper market showed a deficit of 90,000 tonnes in June, compared with a surplus of 4,000 tonnes in the prior month, the International Copper Study Group said in its latest monthly bulletin.
(With files from Reuters)