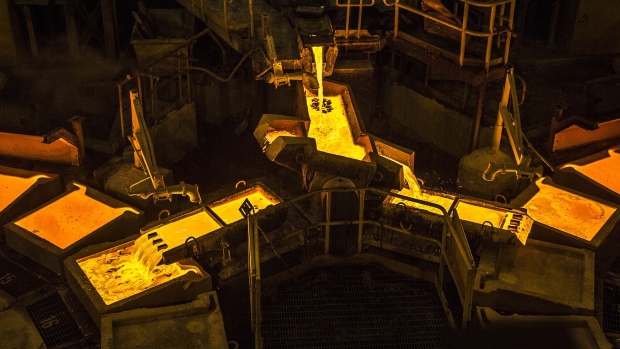 (Bloomberg) — Codelco offered to supply copper to European customers at a $128 premium over futures next year, signaling that the world’s biggest copper miner expects strong demand to continue even as growth headwinds swirl.

Codelco boosted its annual premium by $30 a ton, according to a person familiar with the matter who asked not to be identified discussing private information. The offer is $5 higher than the premium announced by leading European producer Aurubis.

The miner made its offer at the start of London Metal Exchange Week, when producers, consumers and traders convene in the U.K. capital to thrash out supply deals for the coming year. While copper demand has been booming, rampant inflation and the burgeoning global energy crisis are casting a pall over the growth outlook. Rising freight rates have also raised costs for suppliers like Codelco.

One key risk for manufacturers is that the global economy shifts into a period of stagflation, where demand in sectors like consumer goods and construction plunges while raw materials prices remain stubbornly high.

Even so, with unprecedented stimulus funding now feeding its way into metals-intensive renewables projects, manufacturers are also conscious of the risk that demand will outpace supply. Nexans, a leading cable-maker, has said it will bulk up in copper recycling to insulate itself against future shortages. 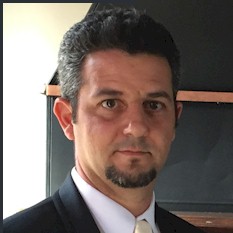 The copper cathodes by the company comprise more than 40% recycling material.

The company has invested more than € 670 million in environmental protection measures since 2000. This has led to major achievements, including 96% reduction in dust emissions to air and 88% reduction in metal emissions to water during the copper production process.

The copper cathodes by the company comprise more than 40% recycling material. It will focus on expanding its recycling capabilities in future in order to further promote the circular economy of metals.

Roland Harings, CEO, Aurubis noted that 'Tomorrow Metals by Aurubis’ reiterates its commitment to constantly deliver more value with less environmental footprint. Being the most sustainable smelter in the world, it aims to set highest standards in energy efficiency and environmental protection.

Volatility rose due to the LME options expiry on Wednesday and thin volumes since China is on holiday from Oct. 1-7, a trader said.

Construction is a major driver of copper demand and other Chinese property companies have seen their bonds battered by uncertainty surrounding debt troubles at China Evergrande.

"That (Evergrande debt) issue is weighing on the market because that probably will have an impact on construction and industrial activities from a sentiment perspective," said Xiao Fu, head of commodity market strategy at Bank of China International.

"The sentiment drag and the power constraints are likely to curb growth, but we're not expecting a 'falling off the cliff'scenario, just slower growth in the coming months."

While sentiment has been knocked, actual consumption of base metals in construction will still continue due to the large number of housing projects ongoing, although at a slower pace, Fu added.

"The projects that Evergrande started will likely be completed, although it may take longer, and at the late stage of construction, base metals are actually used more."