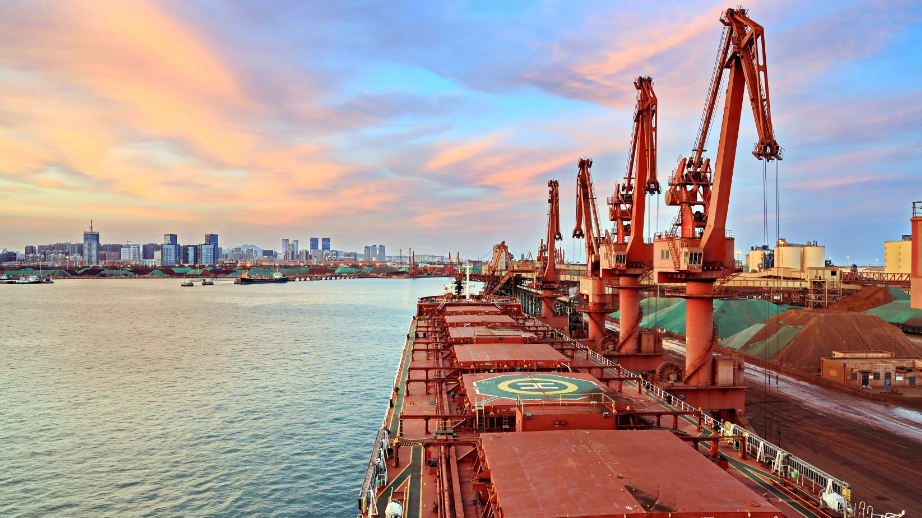 The copper price rose on Monday as worries about demand in top consumer China were offset by strong export growth data from the country. 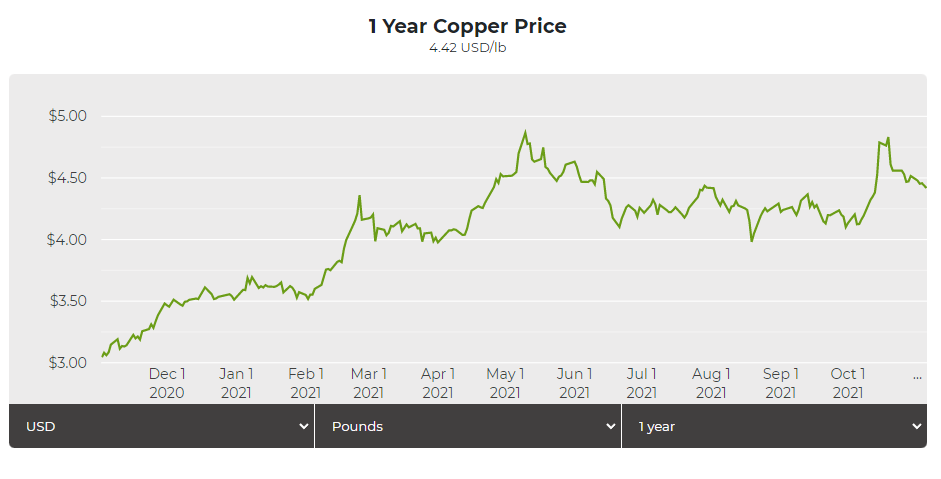 China's export growth beat forecasts, helped by booming global demand ahead of the winter holiday season, an easing power crunch and an improvement in supply chains that have been badly disrupted by the pandemic.

Outbound shipments jumped 27.1% in October from a year earlier, slower than September’s 28.1% gain. Analysts polled by Reuters said forecast growth would ease to 24.5%.

Zhiwei Zhang, chief economist at Pinpoint Asset Management, said the strong exports would help to mitigate the weakening domestic economy, and give the government greater room to maneuver on economic policy.

"The government can afford to wait until the year-end to loosen monetary and fiscal policies, now that exports provide a buffer to smooth the economic slowdown,” Zhang said.

Copper stocks in LME registered warehouses have more than halved since late August to 115,525 tonnes.

"Industrial metals are still faced with headwinds amid signs of an easing energy crisis and demand destruction that added pressure on the economic outlook from the largest consumer (China) and elsewhere in the world,” ING analyst Wenyu Yao.

"As a result, the outcomes from China’s Politburo meeting this week will be closely scrutinised for clues on demand-side prospects for metals."

President Joe Biden on Saturday hailed the congressional passage of a long-delayed $1 trillion US infrastructure bill which supported sentiment in industrial metals markets.