Copper Price Falls As China's Import Volumes Drop By Over 10% 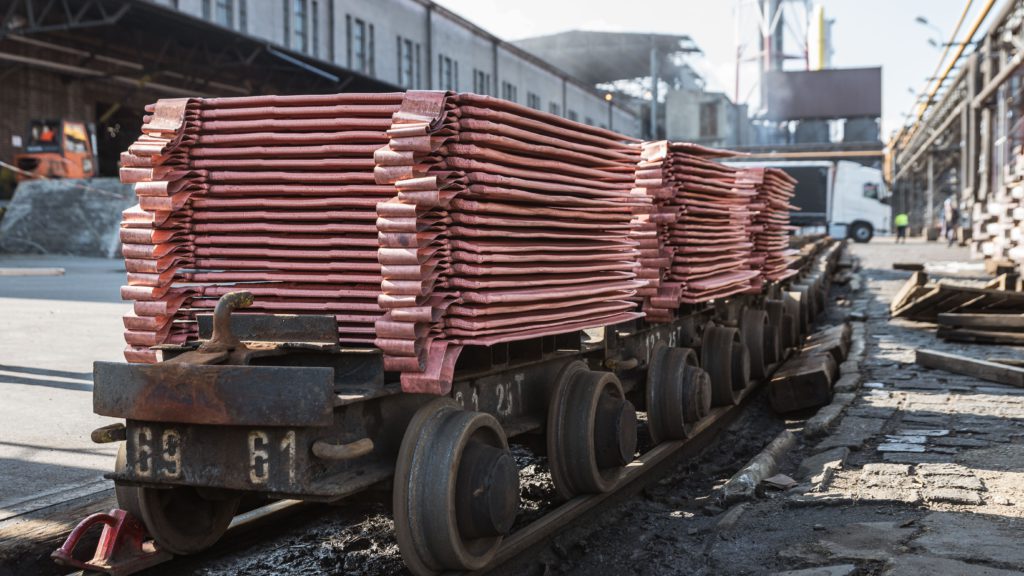 Copper prices fell to their lowest in more than two weeks on Monday as a firm dollar and demand worries weighed on sentiment.

Copper for delivery in September fell 1.4% from Friday’s settlement price, touching $4.285 per pound ($9,427 per tonne) on the Comex market in New York.

China’s January-to-July copper import volumes dropped by more than a tenth compared with the first seven months of 2020.

The biggest copper buyer in the world bought 3.219 million tonnes of unwrought copper and copper products from January to July, down 10.6% compared with the same period in 2020.

“The dollar is one factor behind the selling and the other is Chinese demand,” one copper trader told Reuters, adding that the rising risks of a strike at the Escondida mine in Chile helped to contain losses.

Related read: Union at Escondida mine in Chile asks members to prepare for strike

China’s factory activity expanded in July at the slowest pace in 17 months, with the official Purchasing Managers’ Index (PMI) easing to 50.4 from 50.9 in June, remaining above the 50-point level that separates growth from contraction.

“Industrial metals are increasingly feeling the weight of a synchronized slowing in US and Chinese growth,” TD Securities analysts led by Bart Melek said in a note.