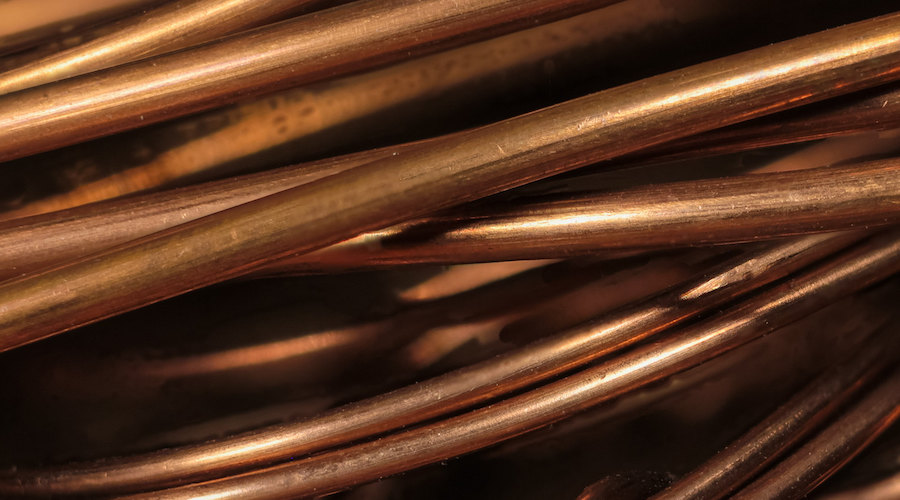 For the full year, the market reported a deficit of 475,000 tonnes compared with a 484,000 tonne shortfall a year earlier, the ICSG said.

The ICSG said mine production grew by around 2.3% in 2021 but noted this compared to a low 2020 basis when rolling global lockdowns severely impacted the copper mining industry to stem the spread of covid-19. The average annual growth over 2019-2020 was only 0.3%.

Because of the lockdowns, production in Chile, the world’s largest copper mine producing country, was down by 1.9% in 2021, with concentrate production falling by 1.3% and SX-EW output declining by 3.6%, mainly at the Escondida mine. Chilean 2021 total production was 2.8% below that of 2019.

Output in Peru, the world’s second-largest copper producing country, increased by about 7% primarily since the Peruvian mining industry was one of the most severely impacted by a covid-19 related lockdown in 2020. Despite the recovery, 2021 production remained 6.5% below that of 2019.

Indonesian output increased by about 49% because of the continued ramp-up of underground production at the Grasberg mine. Substantial increases were also seen in the Democratic Republic of Congo (+12%), Panama (+61%) and China (+10%) due to additional output from new and expanded operations or improved operational levels.

The ICSG also commented that the Russian copper industry is mainly centred on three companies, Norilsk, UMMC and the Russian Copper Company. Russian copper mine output has increased by around 28% over the last five years, mainly due to the start-up of two new mines, and reached about 875,000 tonnes of copper in 2021, accounting for about 4% of the total world copper mine production.

According to the ICSG, there are currently no copper mines operating in Ukraine, and refined production and usage are estimated at 20,000 tonnes of metal per year.

This week, the London Metal Exchange said it had no immediate plans to ban Russian metals, including copper, from trading on its platform, despite calls from some members to do so.

A ban on Russian metal could lead to shortages and further price surges at a time of rising inflation worldwide. 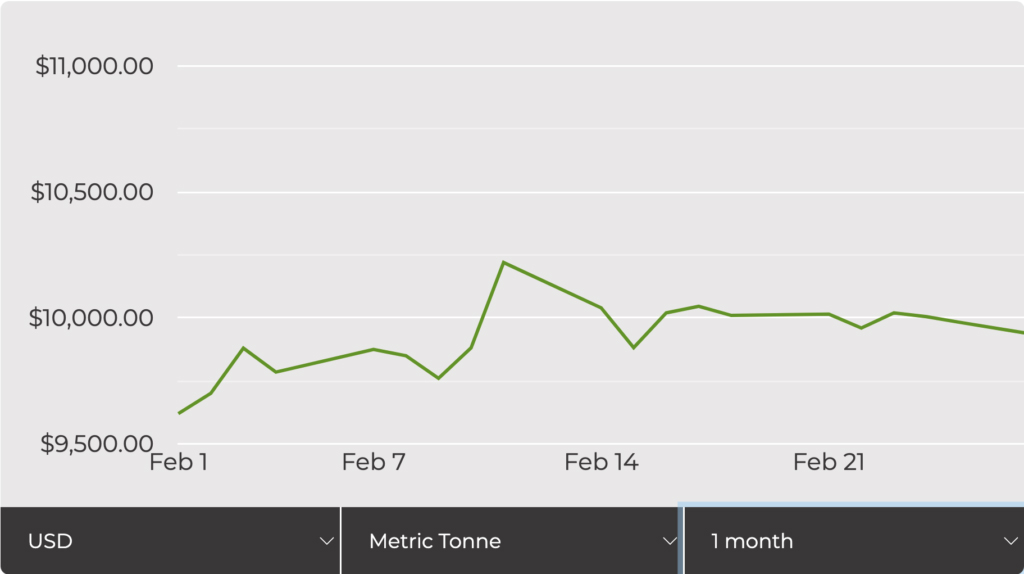