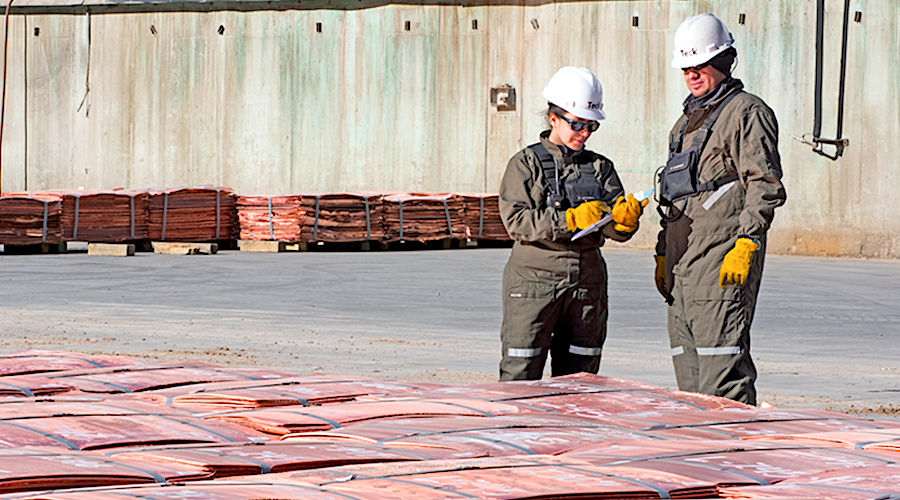 Quebrada Blanca mine in Chile. (Image courtesy of Teck Resources.)

The copper price rose on Tuesday after Chile, the biggest copper-producing country, recorded its lowest January output since 2011.

Production tumbled 15% last month from December and 7.5% from January 2021, the bureau of statistics reported Monday, without giving a clear reason for the drop. 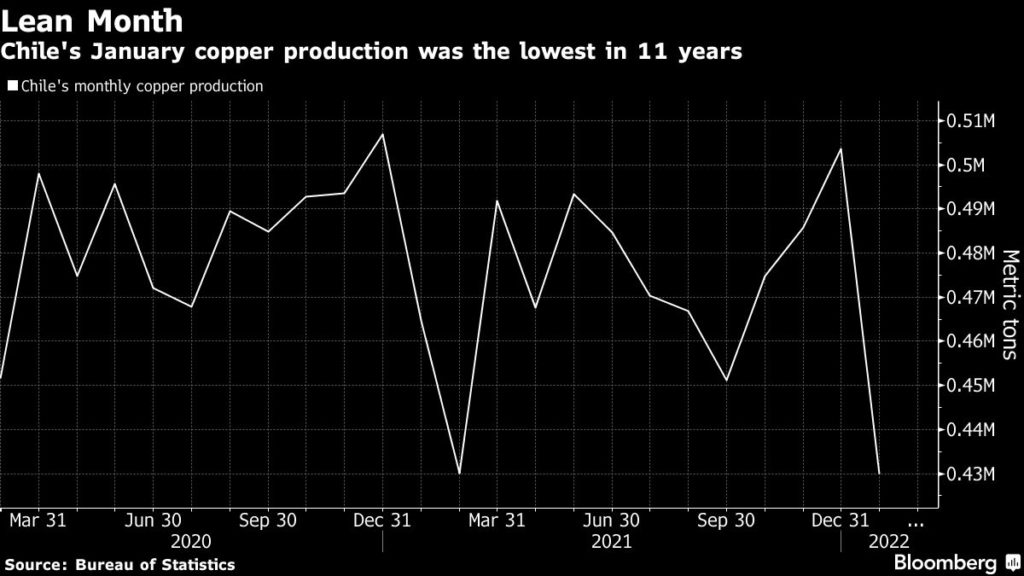 The conflict in Ukraine could also drive copper prices higher, according to an S&P Global report.

Russia is a heavy producer of the metal and the probability of more sanctions against the country is highly likely as the invasion continues.

"Market sources believe the near-certainty that stricter sanctions will be introduced on trade with Russia could further squeeze supplies in global markets that are already tight, with deficits in some cases," S&P Global says.

"The metals markets in the short-term remain at the mercy of the Ukraine situation, moving back and forth between risk-off and risk-on dynamic," said Gianclaudio Torlizzi, a partner at consultancy T-Commodity in Milan.