Copper Price: Global Stocks Are Down To Three Days' Consumption 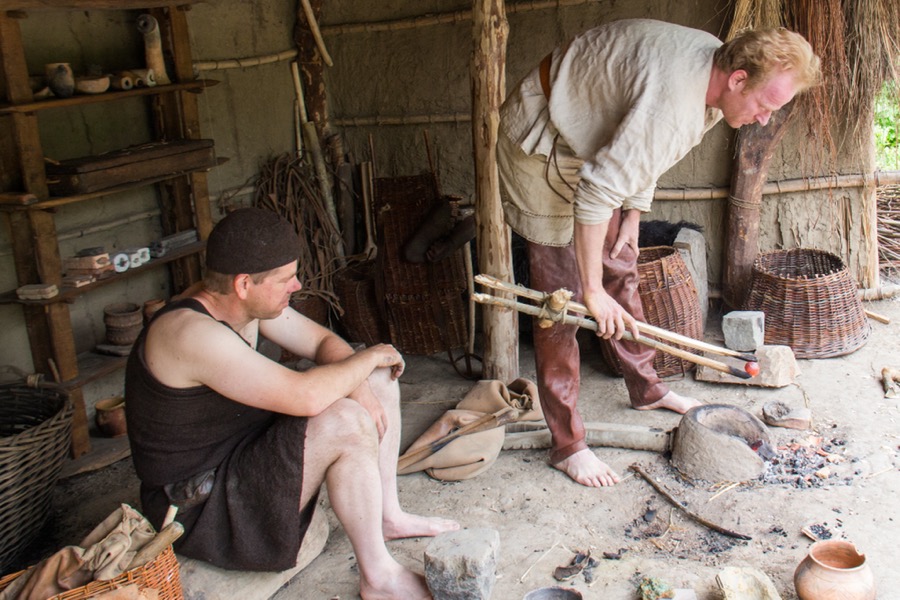 After a 26% rise in 2021, copper prices have struggled for direction this year.  On Wednesday, March futures made another attempt to find a new trading band, rising to $4.58 a pound ($10,095 a tonne), a level the bellwether metal has bounced off twice before this year.

New York copper shot up to an intra-day price of $10,770 a tonne in May last year and attempted to scale record-levels again in mid-October.

The second spike was blamed on a scramble for prompt delivery metal after copper warehouses were emptied out and available LME inventories fell to their lowest since 1974.

Copper stocks are once again approaching historically low levels, with only 200,402 tonnes of available inventory officially held by the LME, Comex and SHFE, with New York responsible for more than half the total.

That does not even cover three days of global consumption, which, according to Goldman Sachs estimates surpassed 30 million tonnes for the first time last year.

It compares to commercial stocks of oil which consistently average 60-days or more. Copper markets are not as liquid as crude, but the oil market is not unfamiliar with inventory shocks either. 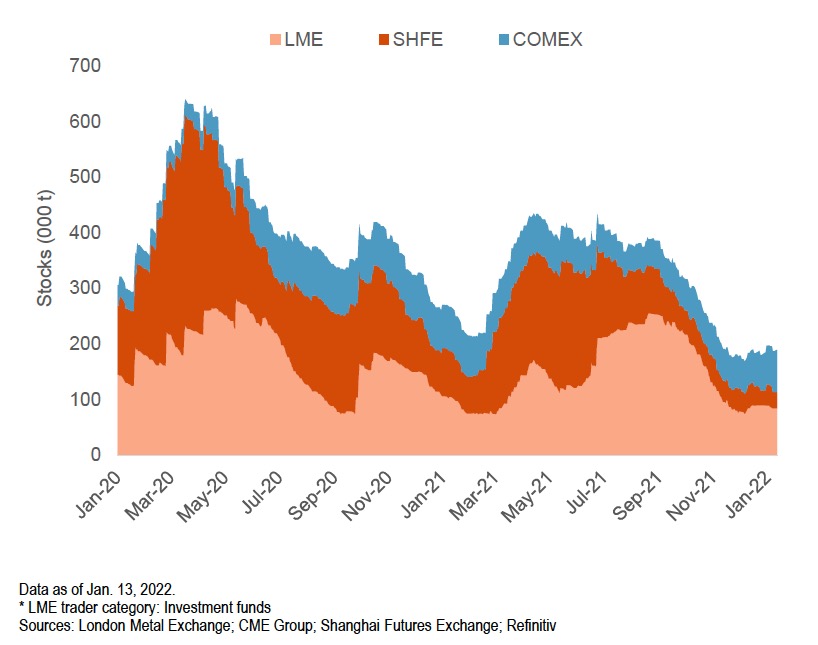 That's why countries like the US have strategic stockpiles of more than 700 million barrels that can keep the entire world well-oiled for months.

The copper equivalent held by the Chinese National Food and Strategic Reserves Administration is estimated to be around 2 million tonnes of copper.

In reaction to the May record setting copper price, China auctioned off for the first time since 2005  metal from its reserves. It came to fewer than 100,000 tonnes, which to no-one's surprise did not cool markets inside or outside the domestic market. 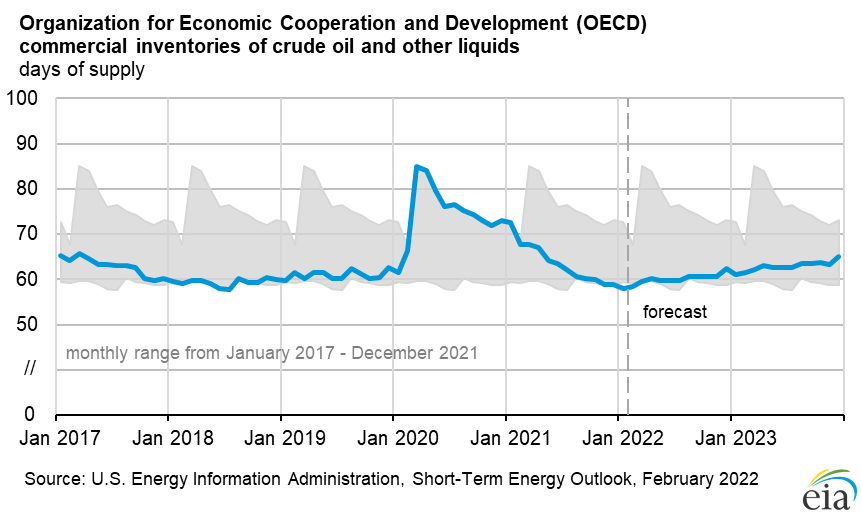 There's anecdotal evidence outside official and regulated markets that getting your hands on physical copper is becoming a headache – oh the scams perpetrated on eager buyers.

In March last year a Swiss metals trader came away with burnt fingers after trying to buy copper blister on behalf of  a Chinese client, Bloomberg reported:

The saga unfolds like a gangland thriller, with the Swiss trading house saying it’s been the victim of cargo fraud. Before its journey from a port near Istanbul to China even began, about 6,000 tons of blister copper in more than 300 containers were switched with jagged paving stones, spray-painted to resemble the semi-refined metal.