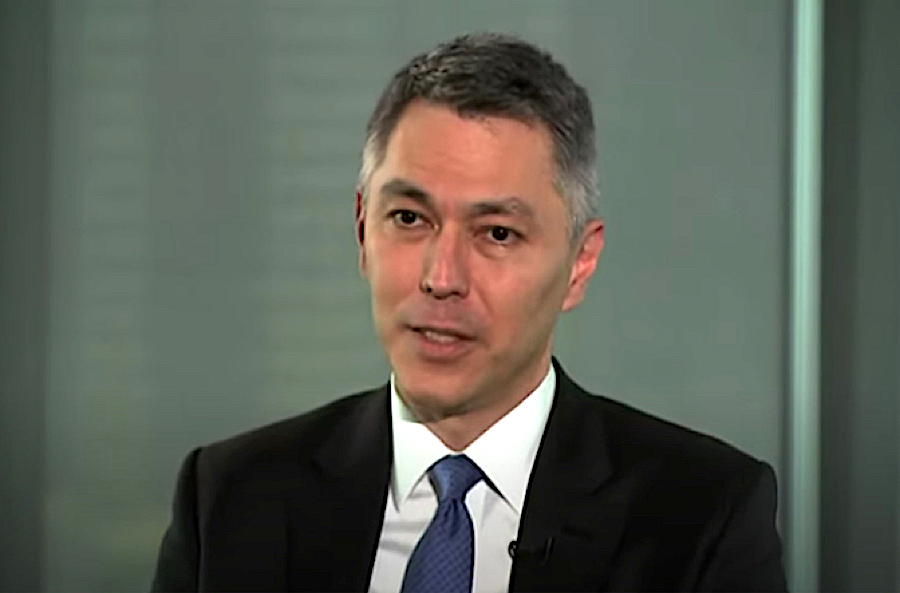 Prices of oil, metal and other commodities have soared as fighting in Ukraine has intensified, adding to concerns that the rising prices will contribute to higher inflation rates, which are already at the highest in decades.

"There's a huge amount of uncertainty," Henry said in an interview at the Australian Financial Review Business Summit in Sydney, talking about the impact of the Ukraine war.

"What we can say is in BHP’s business it's had a dramatic impact in terms of commodity prices," he said, noting the exponential rise in liquefied natural gas (LNG) prices.

"We have seen hundreds of percentage increases of prices on a range of commodities. That is going to have a spillover economic effect on inflation, potentially on global growth.”

The company is forecasting 0.5% lower global growth than previously anticipated, he said.

Demand-led inflation, however, will be good for BHP as it will drive a greater demand for resources and thereby push prices, he said.

Russia’s invasion, which has resulted in more than 1.7-million Ukrainians fleeing abroad, triggered sweeping sanctions by the US and Europe that aim to isolate Russia to a degree never before experienced by such a large economy.

As a result, oil prices have risen to more than $139 a barrel, its highest since 2008, nickel prices have climbed to a record, and other commodities have surged as industrial buyers and traders scramble amid supply disruptions.

Henry said supply and demand side shocks are going to be around for a while. Markets were already volatile heading into the Ukraine war because of supply side constraints from the Covid-19 disruptions. But supply side shocks have now exacerbated, he added.

"The key is how companies position themselves to be able to contain inflation and ensure costs don't run away from us," he said.