
About Us
Products

Jintian Copper Strip Company is Ningbo Jintian Copper (Group) Co., Ltd.'s copper plate and strip production and operation body. It was established in 2005. It has a production workshop of about 120,000 square meters and fixed assets of more than 1 billion tons. After 10 years of development and precipitation, the company has become an advanced copper plate and strip processing and manufacturing base in China, focusing on the research and development and production of various advanced copper plate and strip, ranking fifth in China's copper plate and strip enterprises. The company's products include various high-precision tin-phosphor bronze strips, copper strips, brass strips and zinc-copper strips, which comply with the requirements of the EU ROHS directive, mainly in the electronics, electrical, communications, network, mechanical hardware, construction and household appliances industries, and sell well in China All provinces and cities, exported to South Korea, Japan, Hong Kong, and Southeast Asia and other countries and regions, have established good cooperative relations with many well-known enterprises such as Bull Group, Midea Group, and Opple Lighting. 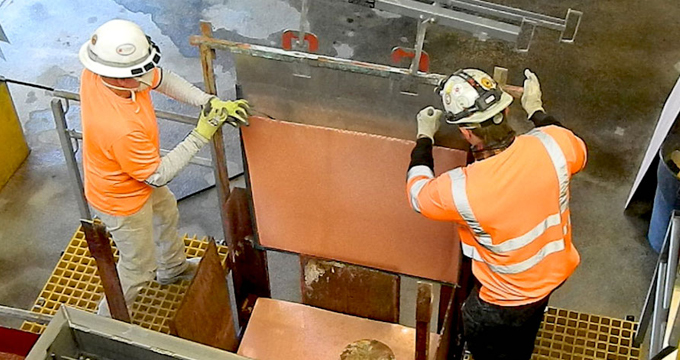 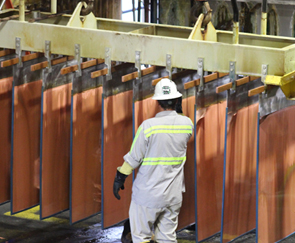 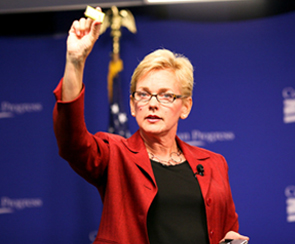